20 years have passed since the defeat of the Order. Falling back to Highsteppe, the last bastion of humanity clings to the vestige of their former glory. From behind the city's mighty walls, brave adventurers have once again begun to explore the land of Patraeyl.
It's a time of chaos...and opportunity. 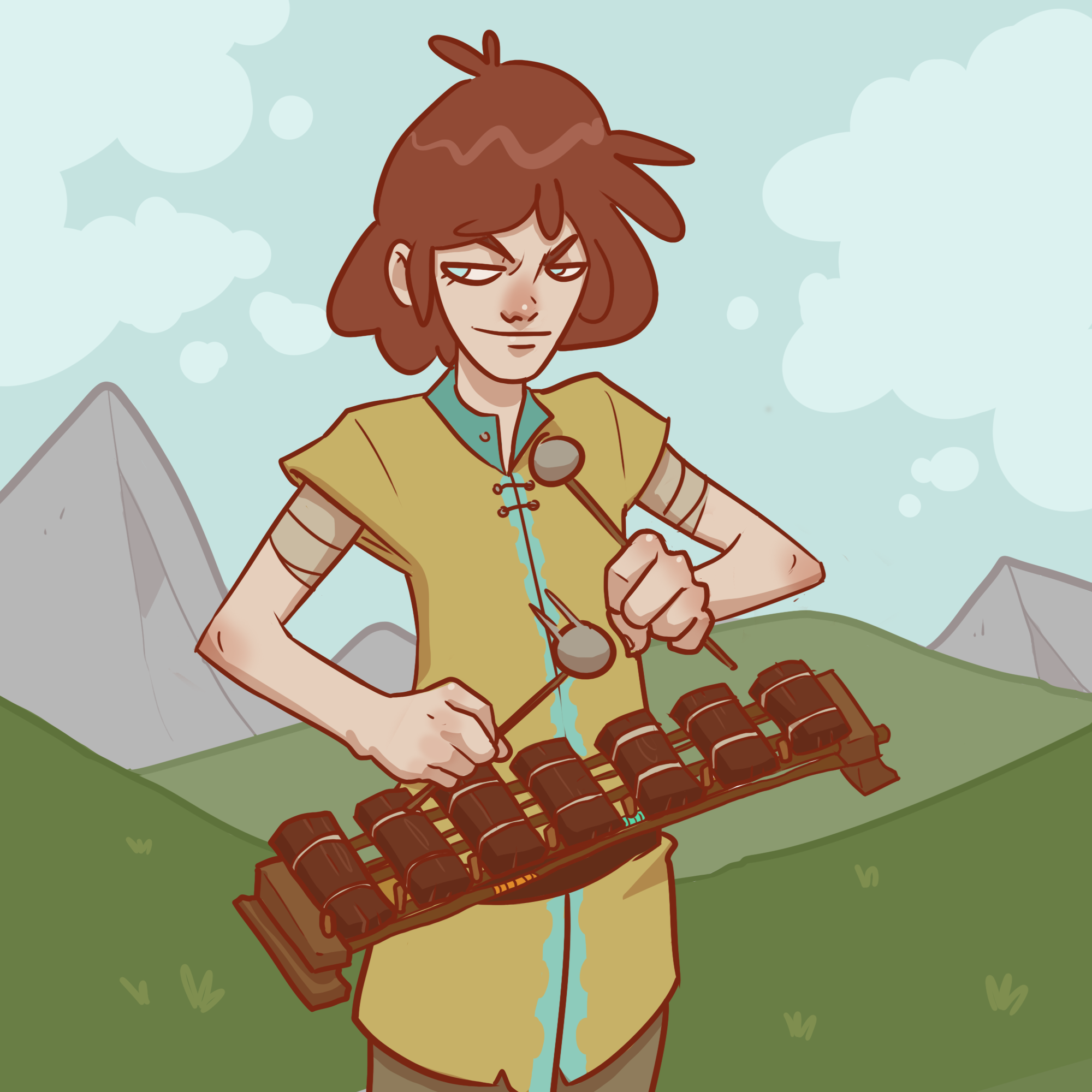 The Bard is a support class focused around conducting your own personal mini-orchestra of musical orbs. By keeping them in-sync and choosing the right instrument at the right time, you can support your party members, heal your allies, weaken your enemies, and even deal a little damage of your own! 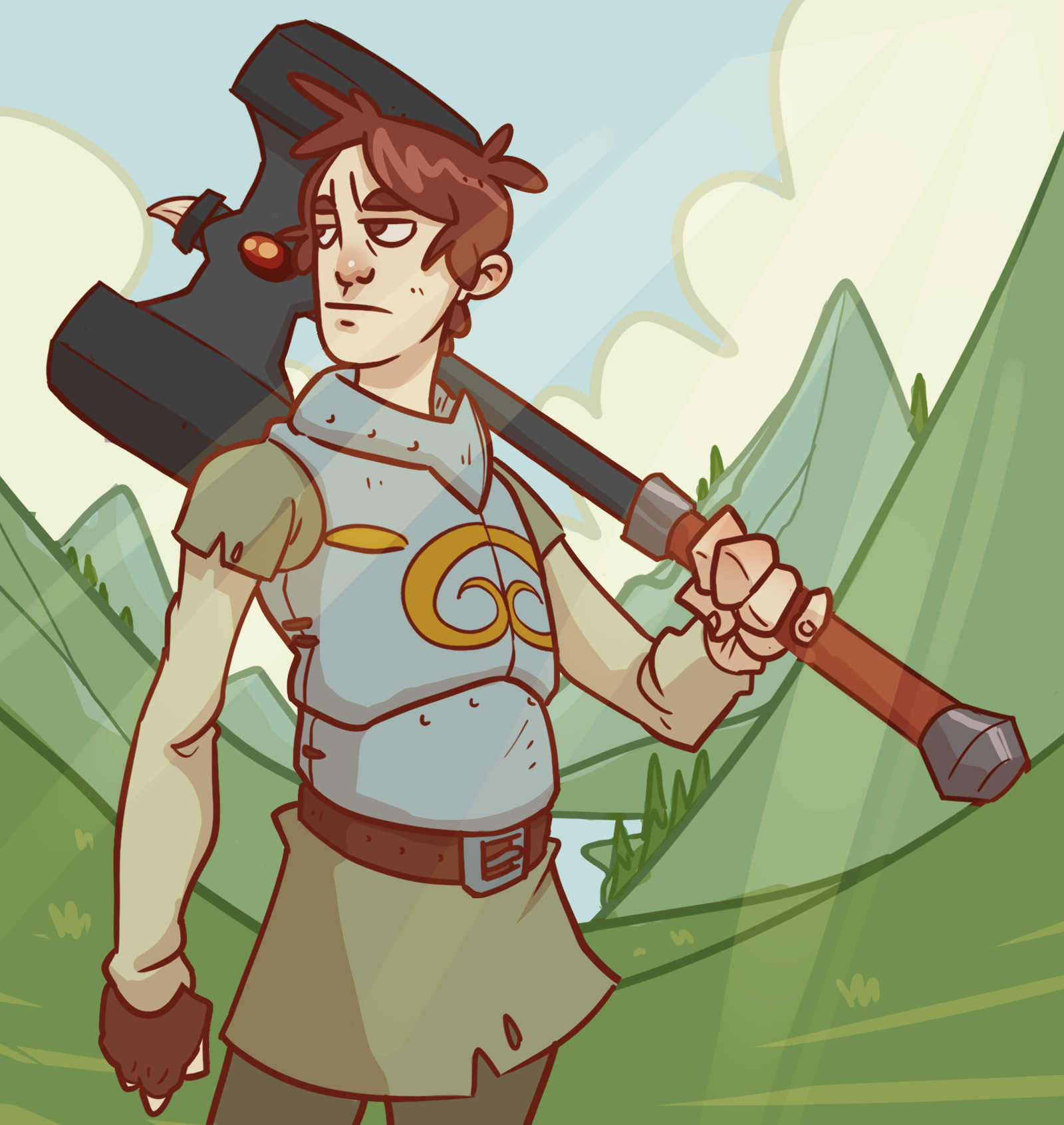 A valuable ally to its party, the Paladin is a tanking class focused on reactive play. Equipped with a mighty hammer, the Paladin can call down a lightning strike or convert energy from damage received to wield a mighty blow back to its enemies. 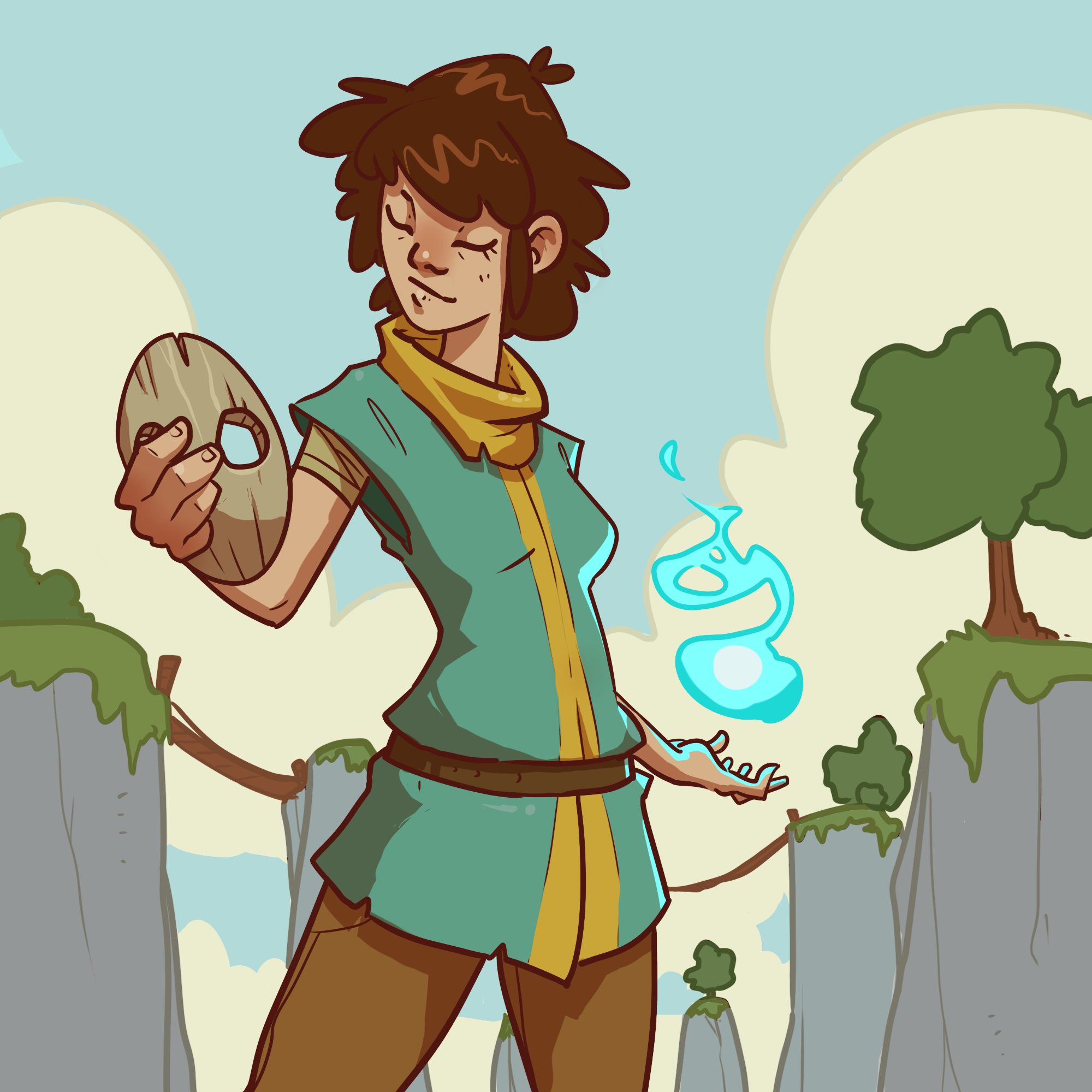 The Shaman is a high-powered offensive class with the ability to affect the entire battlefield. Throwing down totems, the Shaman can spread effects to slow down enemies, or throw down a spell-slinging totem and grab some arcane energy to hurl for massive damage. 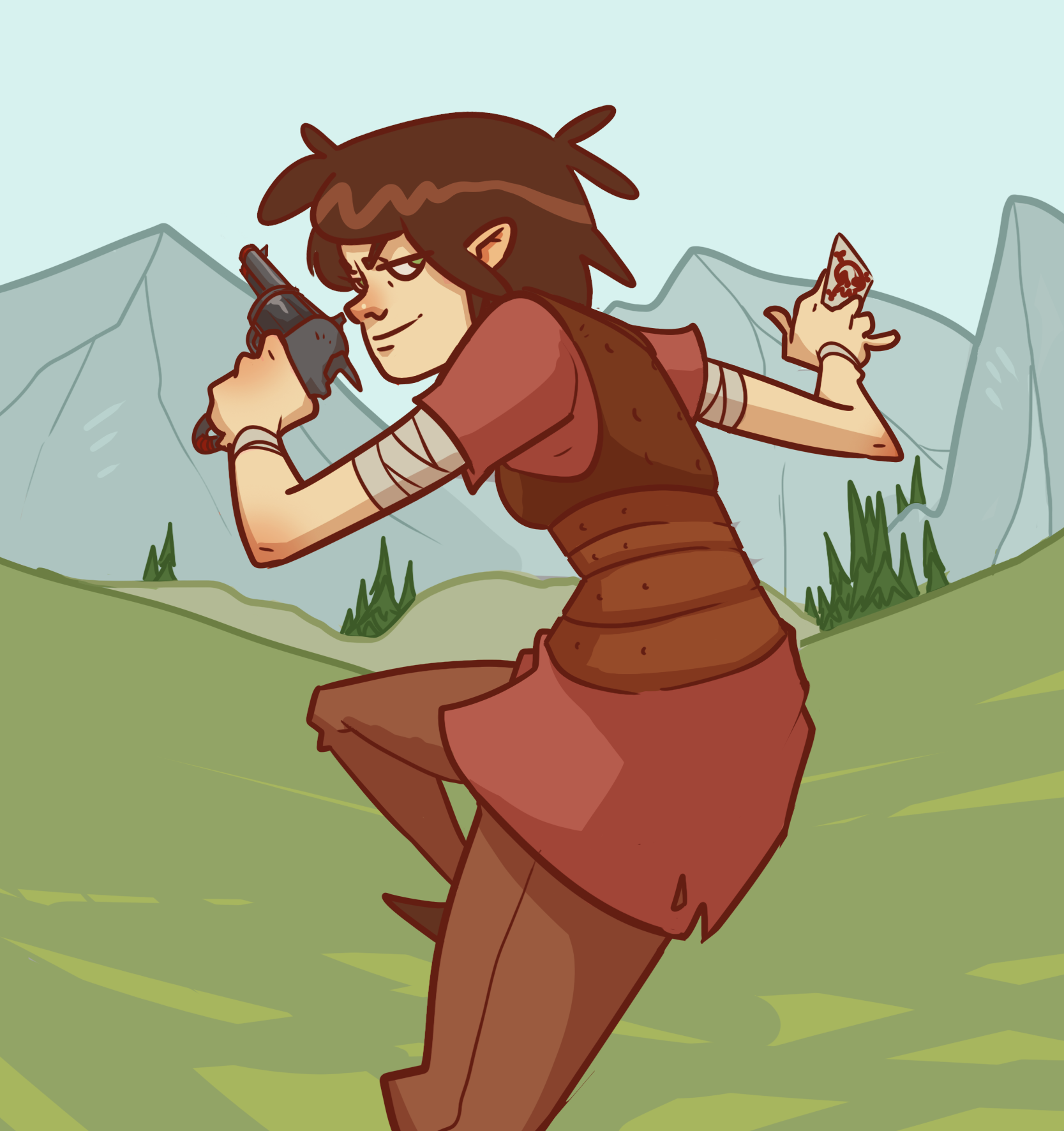 The Scoundrel is a high-skill, high-damage class built around pressing your luck and showing off. Equipped with a six shooter and a trusty deck of magical cards, the Scoundrel can sling his gun to fire curved bullets and increase his attack. 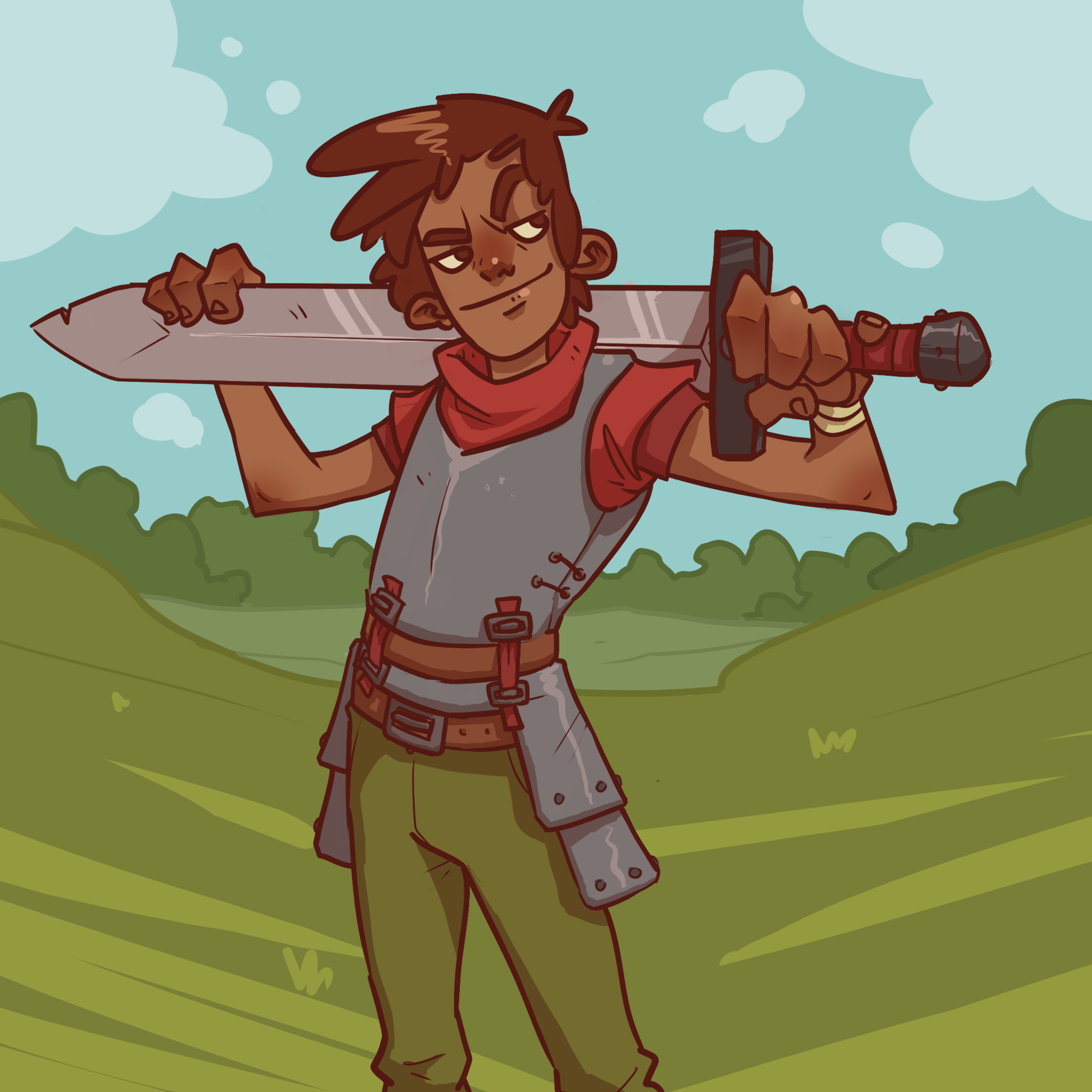 Warriors are the toughest fighters in the realm, capable of standing up to punishing blows and protecting their allies from danger. Equipped with a mighty sword and a shield, this tanking class keeps a wary eye on the entire battlefield and directs the flow of combat. 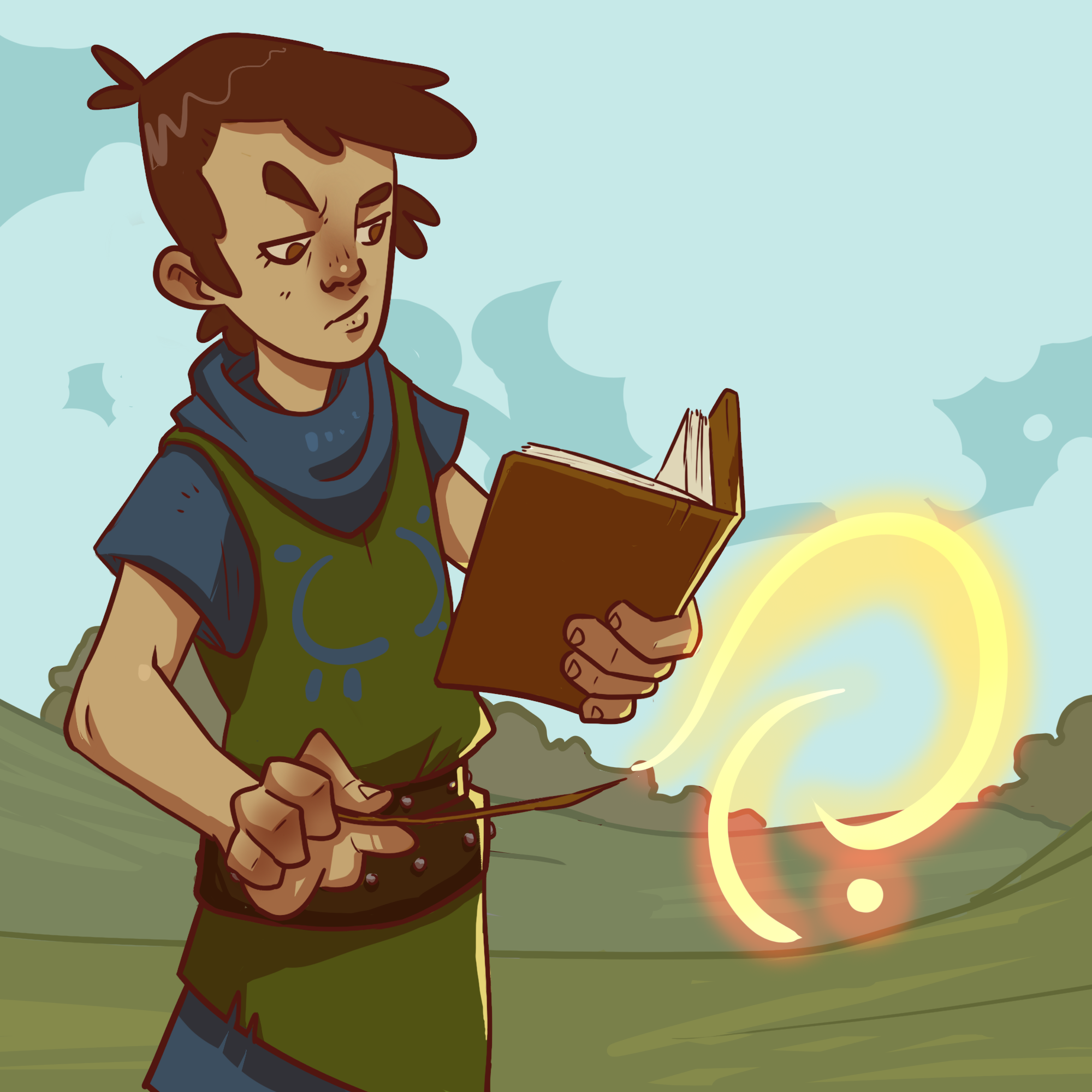 A quick study, the Runemage has an entire litany of spells memorized, ready to use at a moment’s notice. Using their wand, the Runemage draws runes to harness a powerful energy and cast spells in aid of allies or in attack of enemies. 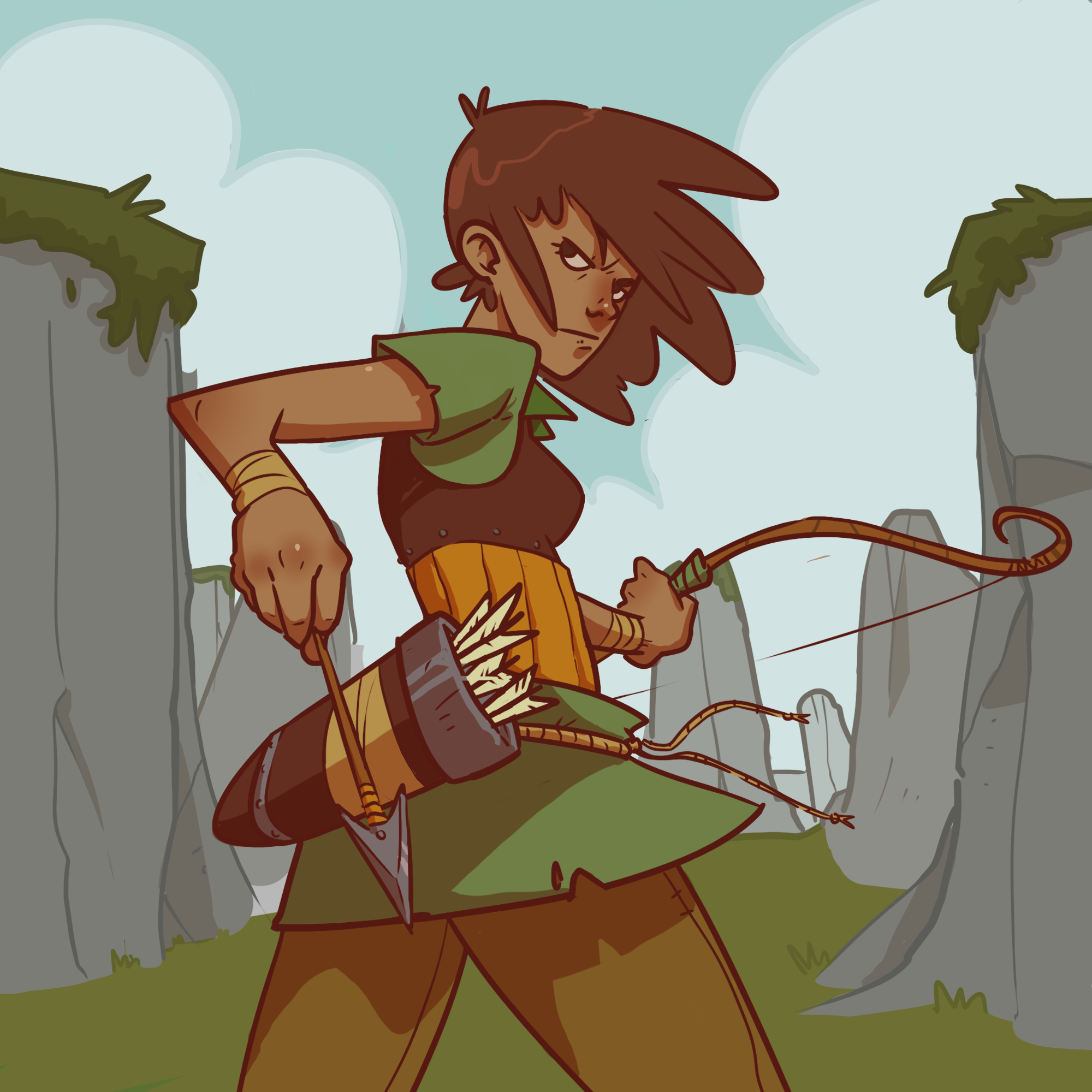 The Ranger has taken the basics of hunting and honed them into a deadly art. Armed with a bow and a variety of specialty arrows, the most powerful Rangers can hit targets from great distances, fire multiple arrows at once, and possess deadly accuracy. 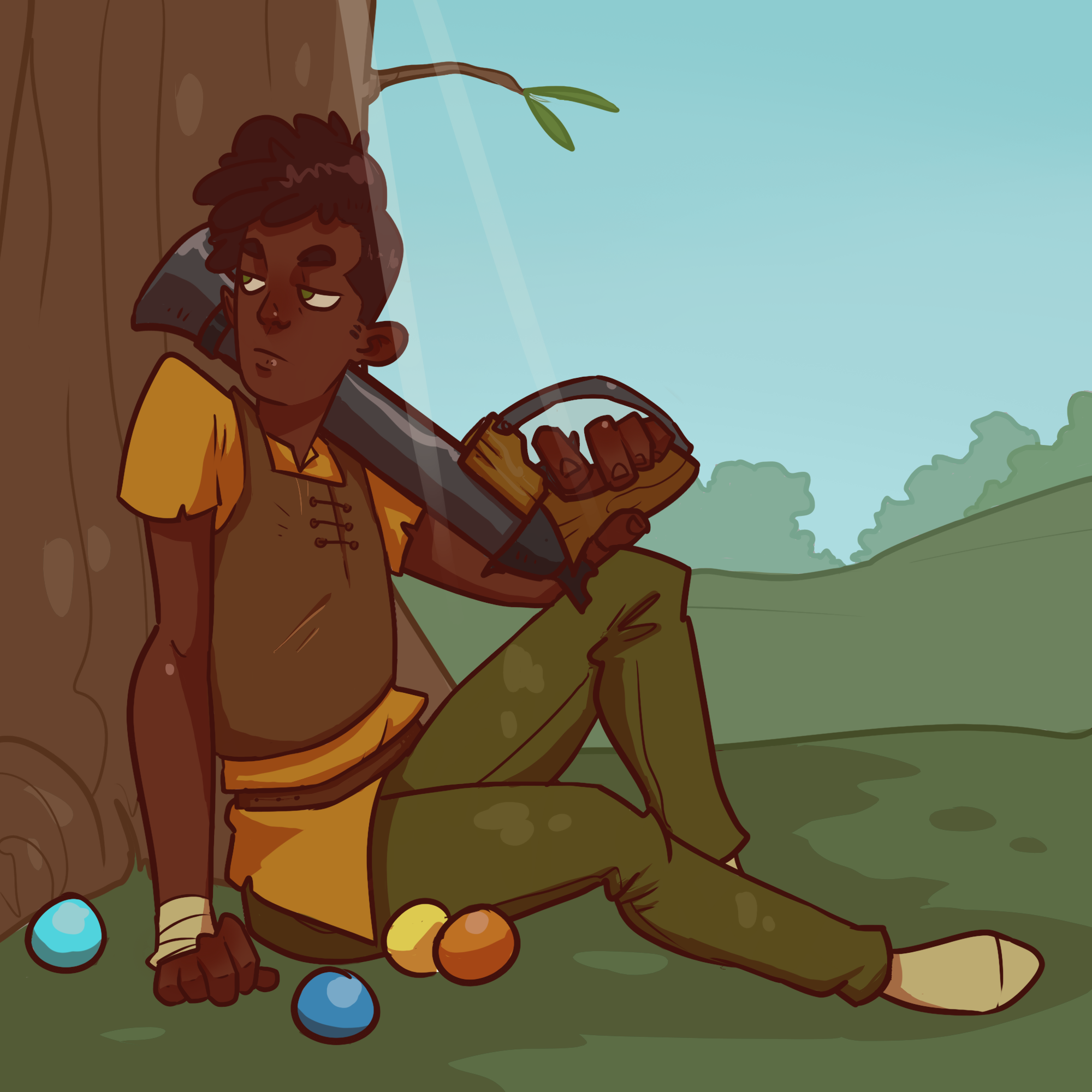 The careful study of alchemical properties, combined with creative tinkering and the use of runes, has led to a new weapon: the musket. Armed with an array of runic orbs, the Musketeer can fire at range to damage enemies and heal allies, affecting many targets at once.

With VR, you can immerse yourself in fantasy like never before. Whether you’re swinging a sword or drawing spells with a wand, casting a line from your fishing pole or harvesting ingredients, you’ll find that OrbusVR is unlike any other MMO you’ve ever played.

Whether you prefer group play or flying solo, combat or exploration, OrbusVR: Reborn offers a way for every player to enjoy the game on their terms.

Level up and learn world lore by completing a range of activities that provide for a variety of play styles. Complete weekly missions, participate in core activities, join a Public Event – or take the old-fashioned route and grind out monster kills.

When you’re ready to put down your weapon for the day, you’ve got plenty of options to kick back and relax. Grab your fishing pole and see what’s biting, or head back to your Player House to brew up a potion. Put your pet dragon through the paces at one of several dragon racing stations, or grab your net gun to capture some critters.

Or just catch up with your favorite adventurers over some rousing conversation at the Highsteppe Tavern. You'll find that in the world of Orbus, there's always someone ready to spin a tall tale.

Community is at the core of OrbusVR. We take pride in the friendly, helpful community our players have created – and keep it that way through an enforced code of conduct.

Just getting started? Check out our Community Forums, where players talk about the game (often with the developers themselves). You can chat with other VR enthusiast and keep up-to-date on all the latest info. 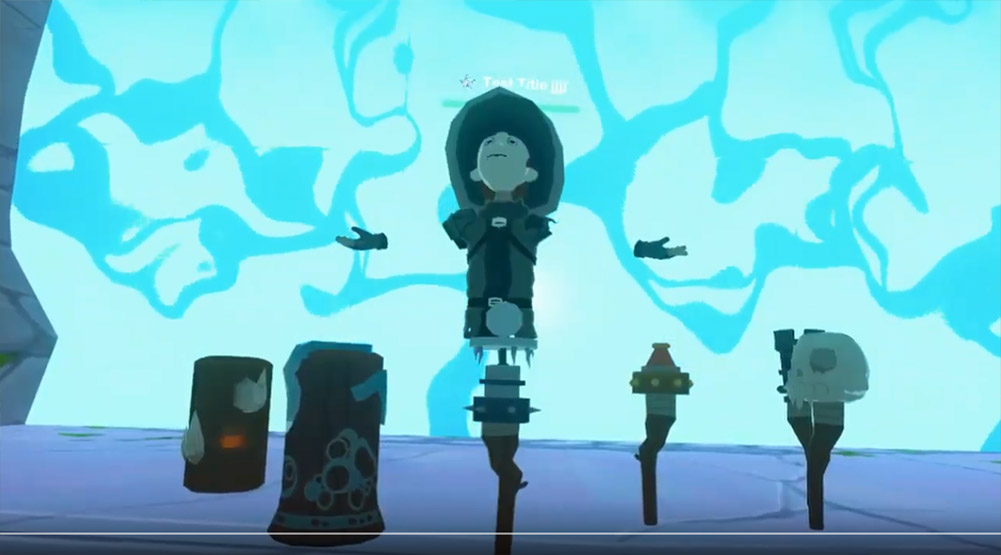 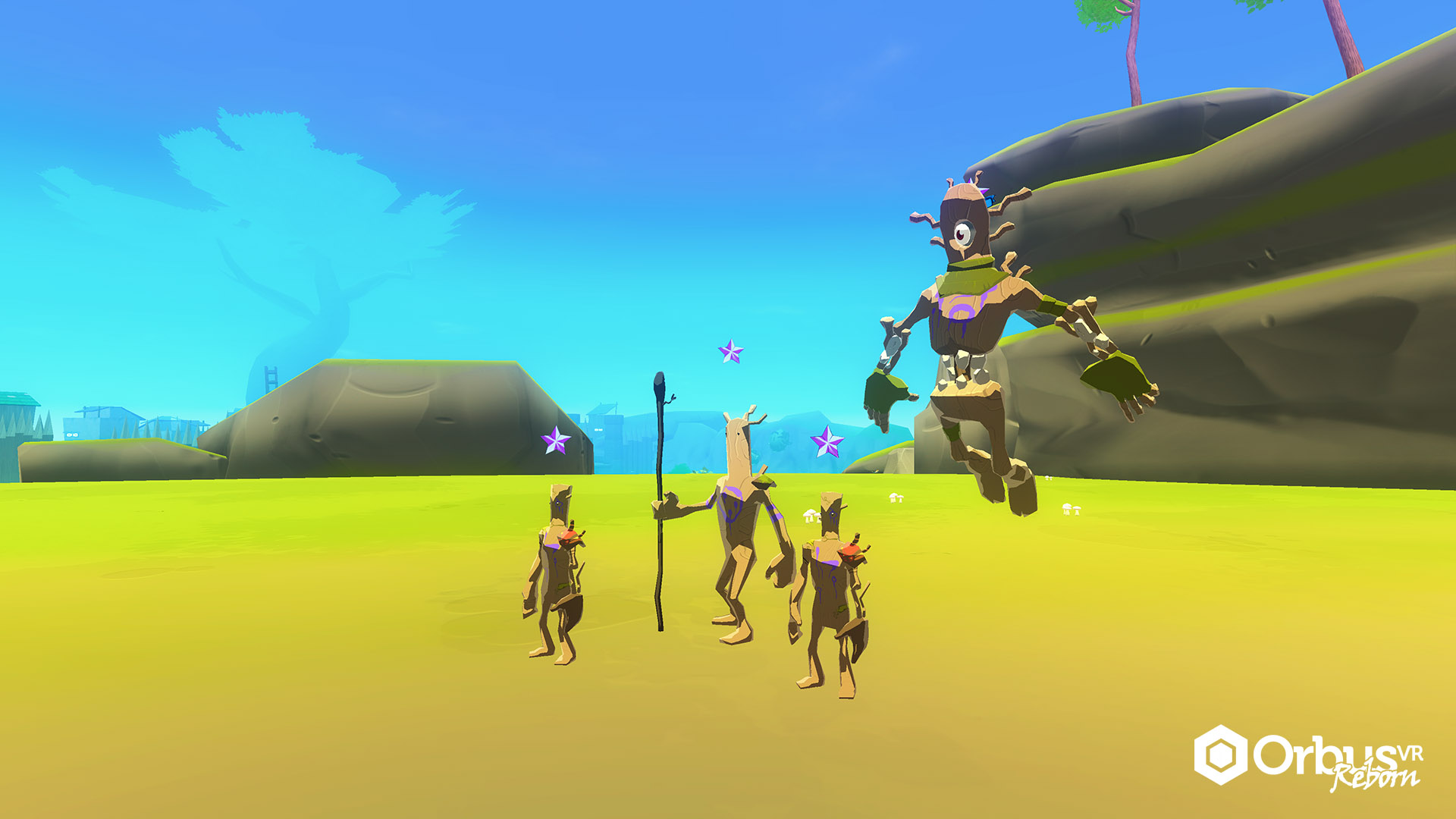 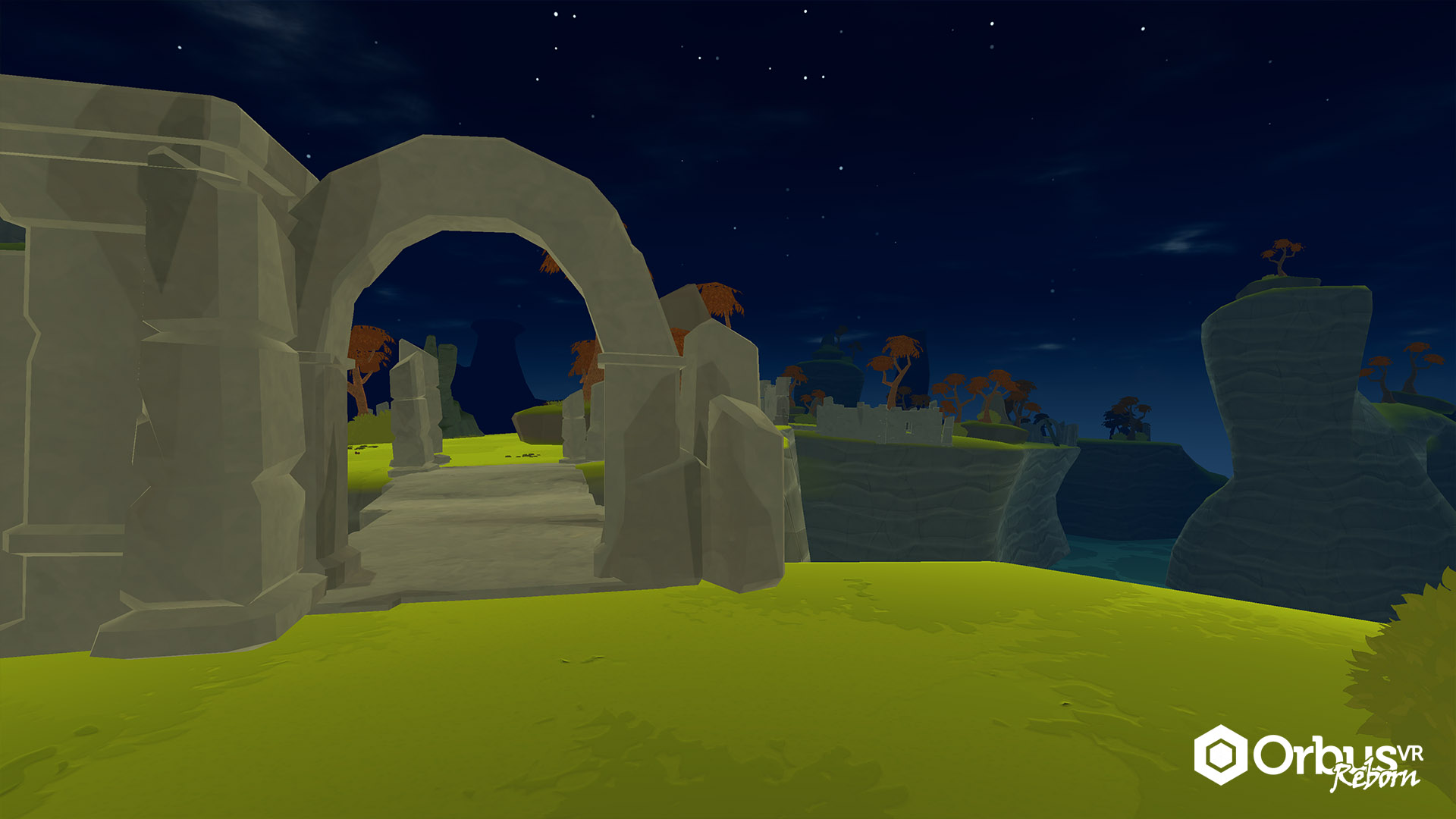 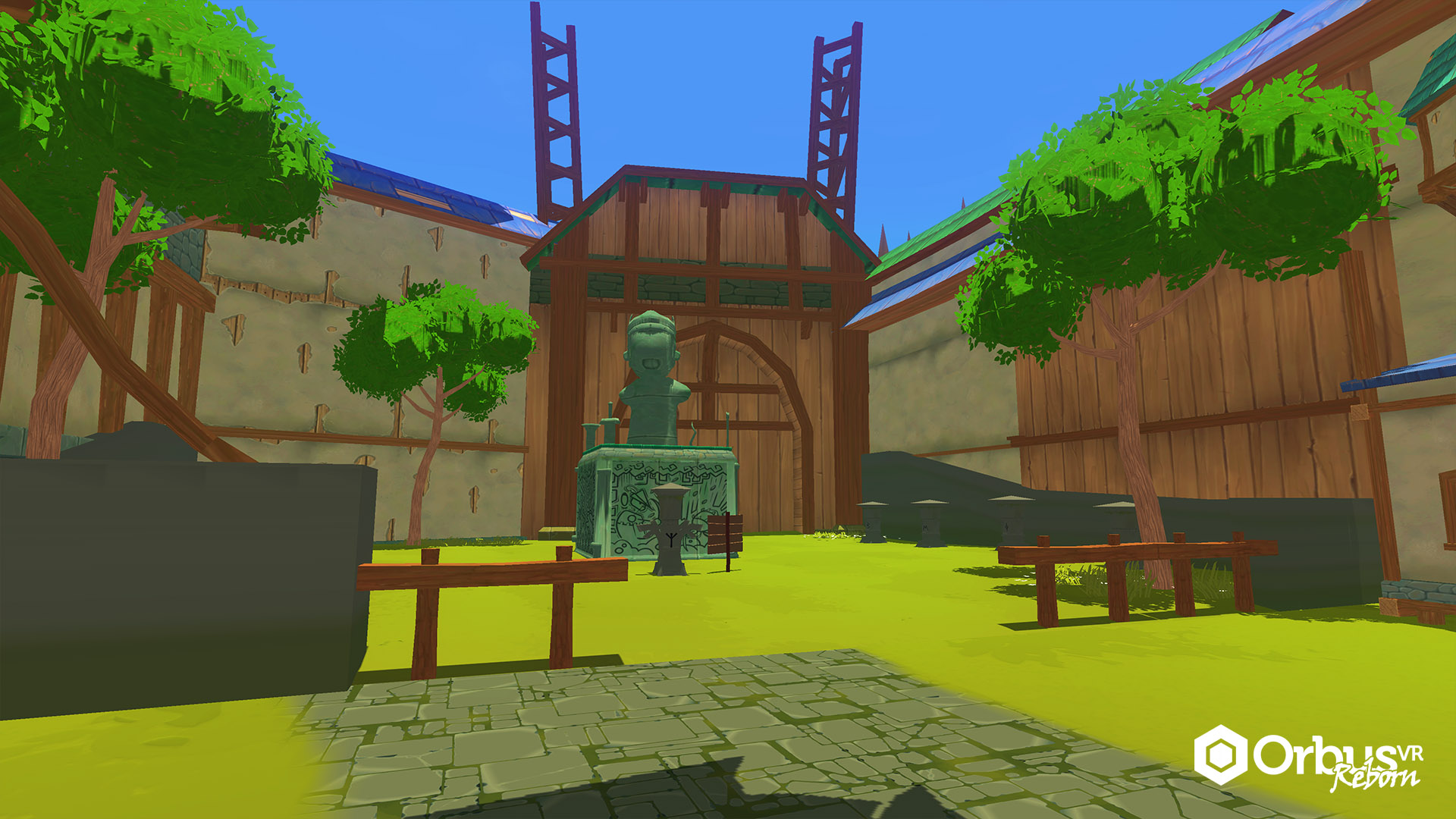 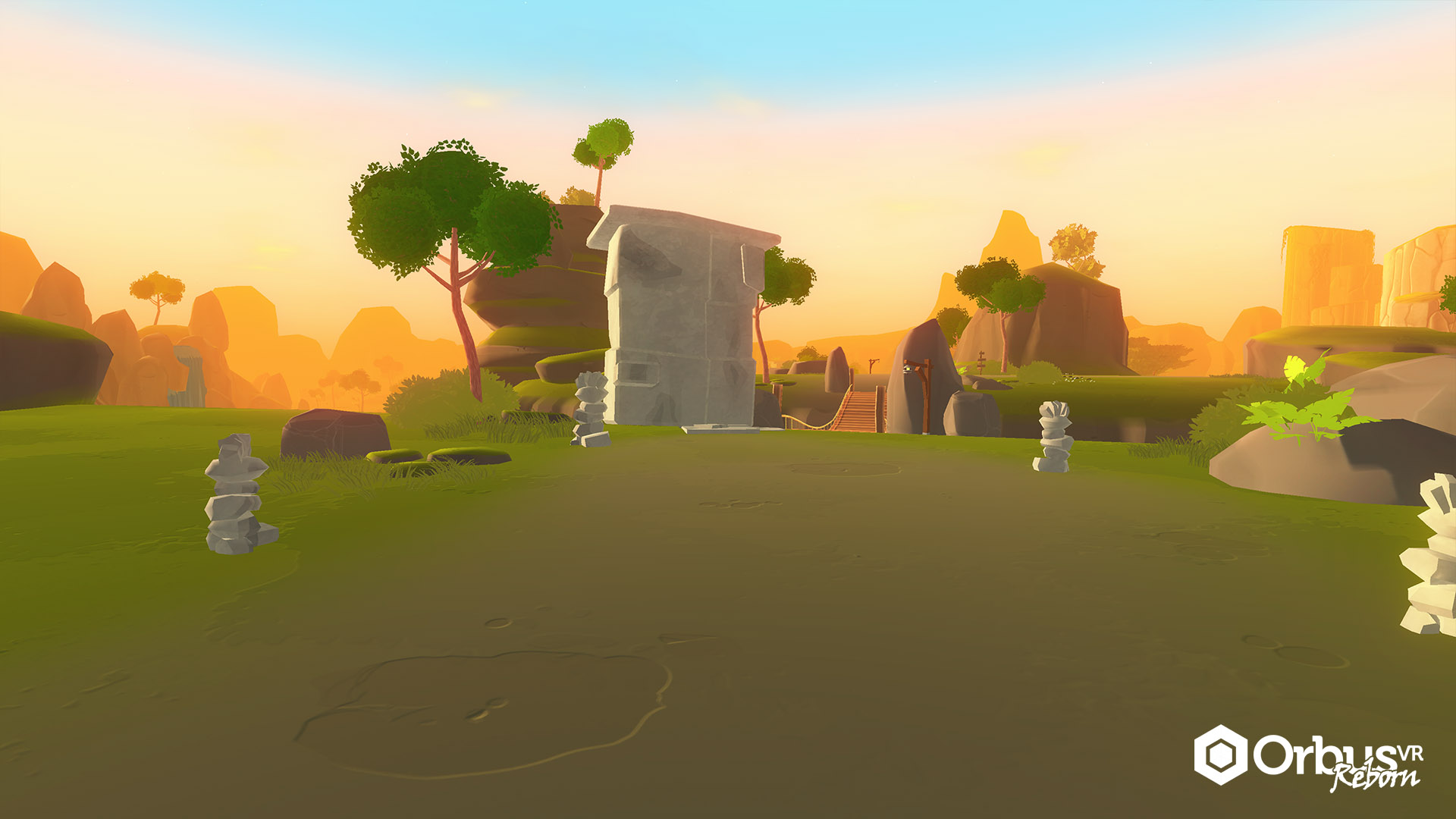 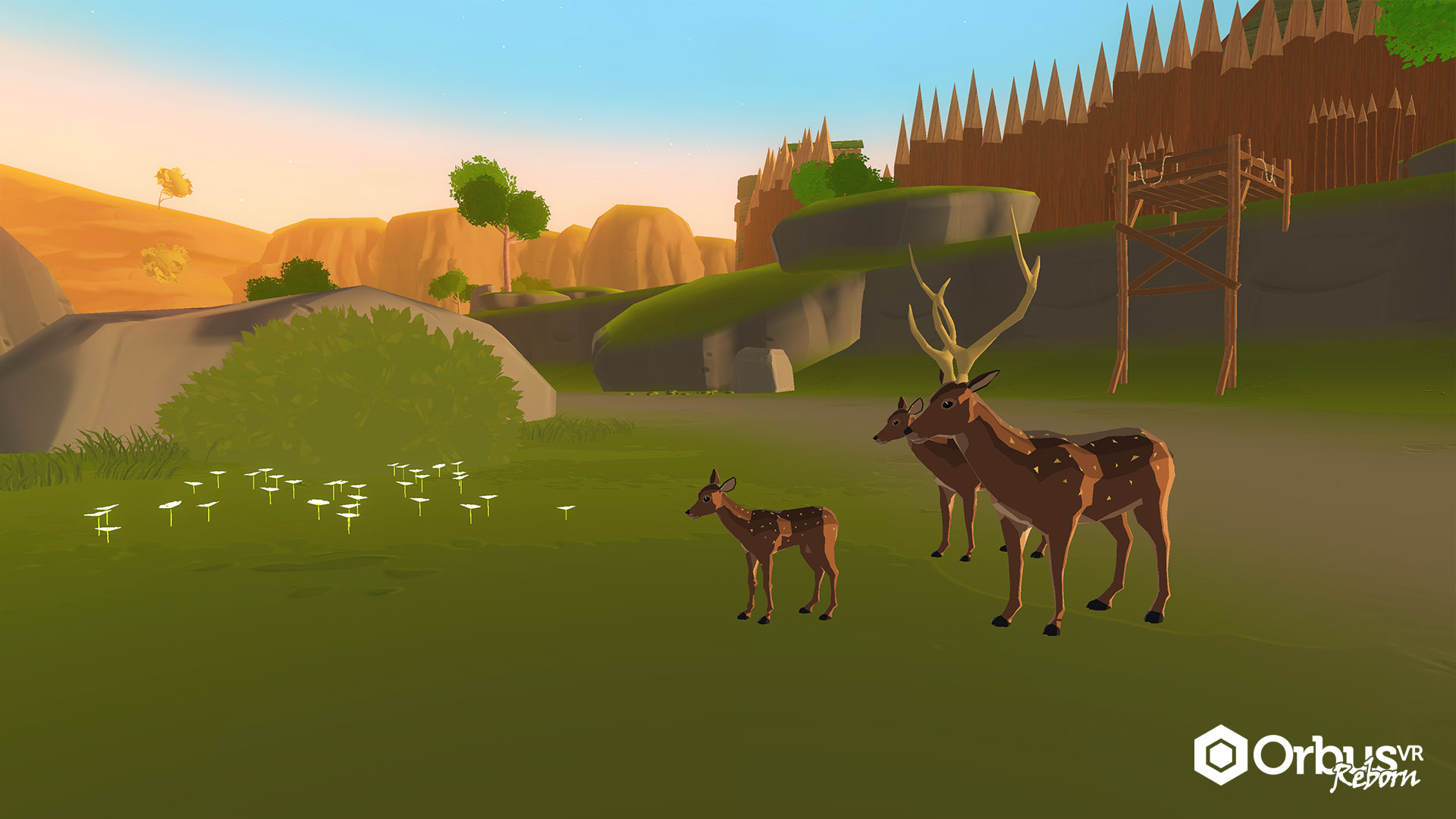